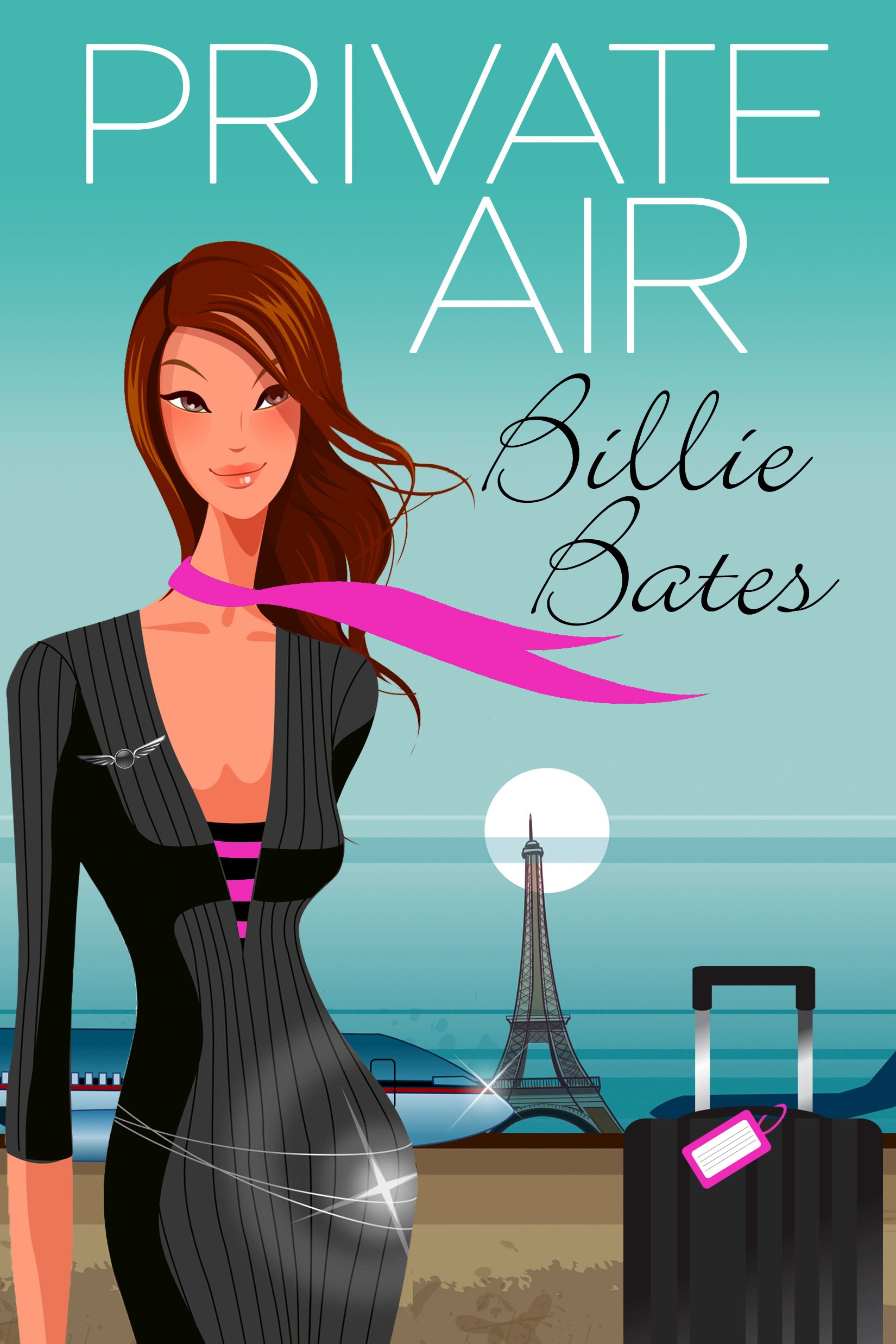 When Sienna Harris joined the Australian Air Force as a flight attendant for the Prime Minister, she thought she’d hit the glam-job jackpot. But three years of weapons training, outback destinations, and a cheating fighter pilot fiancé, and she’s realized it’s not so fabulous after all. Time to embark on a new adventure, this time to the prestigious world of international VIP aviation. Sienna and her best friend leave behind their small-town lives for a glitzy career flight attending on a Saudi prince’s private jet. Money, parties, designer clothes, and exotic locations fill the job description, while the sexy pilot, Ted, makes it hard for Sienna to obey the “no fraternizing” rule. But even the most opulent of journeys can hit turbulence. Sienna’s boss, the appearance-obsessed chief stewardess, issues diuretics and Botox with the uniforms and catering orders, and the prince is a man who’s never told no. Underneath its lush appearance, could this desert oasis be more of a muddy puddle? The Devil Wears Prada meets Pan Am in this fun frolic to the glamorous side of air travel, inspired by the author’s own experience as a VIP flight attendant in Saudi Arabia and Europe. 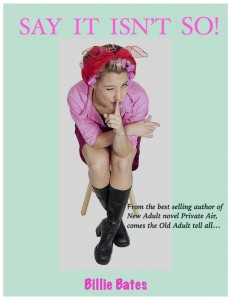 A collection of humorous personal essays from the author of the best-selling chick-lit series, Private Air. Before Billie Bates settled down to a life of marriage, children, and writing, there was her other life. The crazy one. The one you’ll wish wasn’t so.

If you’re a fan of Chelsea Handler, Jen Lancaster, and other irreverent essayists, you’ll love these candid tales. Not for the faint-hearted or easily offended.